Air, water, sunlight – without these three Earth cannot sustain life. Unfortunately, the quality of air in our atmosphere is continuously deteriorating. Air pollution has been a problem for years now and has been proven to be the cause of a lot of illnesses. According to the World Health Organization (WHO), air pollution caused 6.5 Million people worldwide back in 2012. Three Million of which are caused by outdoor air pollution, and shockingly, an even greater portion is due to indoor air pollution – largely from heating and cooking with solid fuels in indoor environment.

Pollutants can be natural or man-made, they may also occur as gases, liquid droplets, or solid particles. Some compounds are known to have profound effects on the endocrine system functions. Such compounds are called Endocrine Disrupting Chemicals (EDCs). EDC is defined as exogenous substance that causes adverse health effects in an intact organism. Normal function of the endocrine system is dependent on hormones. Hormones are substances in the body that control and regulate the activity of certain cells or organs; they are essential for everyday life activities – including digestion, metabolism, growth, reproduction, and mood control.

Most of the reported disruptive effects relates to the action of steroid hormones (particularly in relation to the action of estrogens and androgens) and thyroid hormones. Since estrogens and androgens regulate reproductive functions, EDCS have been reported to have an adverse effect on reproductive health. On the other hand, physiological consequences were found to have resulted from the disruption of thyroid hormone levels.  We compiled some of the common sources of EDCs that are deemed detrimental to our health. 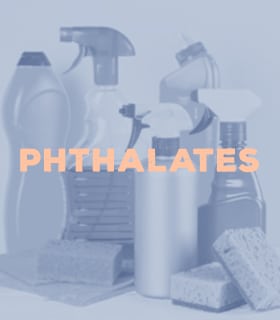 Phthalates
These are commonly found in plastic products, adhesives, paints, and air fresheners. Phthalates are found to have disruptive effects on estrogen/androgen. Studies show that phthalate esters could bind to estrogen receptors, stimulate estrogen-dependent gene expression, and increase growth of estrogen-responsive cells which can be caused of testicular digenesis syndrome and therefore have a negative effect in male reproductive health.

Bisphenol A
This substance is used for its cross-linking properties in manufacturing polycarbonate plastics and epoxy resins. It is estimated that more than 3.6 Million metric tons are produced annually and approximately 100 tons are released into the atmosphere each year. It is an established endocrine disrupter. Aside from the effects similar with Phthalates, it can also bind to thyroid hormone receptors. Epidemiological studies suggest a link between Bisphenol A and multiple adverse endocrine consequences including male and female reproductive functions, blunted immune function, type 2 diabetes, cardiovascular disease, and obesity. 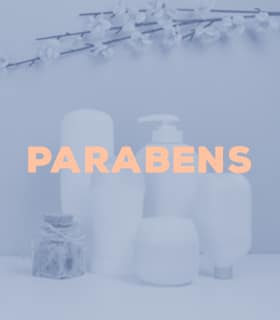 Parabens
These are commonly used as anti-microbial agents for food preservation, pharmaceuticals and paper goods. Intact Paraben esters are measurable in human tissues including urine, blood, milk, and breast tissue and are widely detected in the environment in water and soil as well as in animal tissues reflecting widespread contamination. They have shown to cause estrogenic and androgenic activity and their role in breast cancer development. Studies also show that these can also cause obesity. 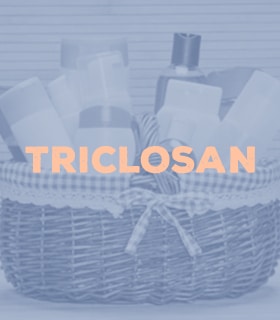 Triclosan
It is a chlorinated aromatic compound which has been used as an antimicrobial agent for decades. It was first used as a hospital scrub but has since been incorporated into a wide range of consumer goods including kitchen utensils, toys, bedding, and clothing. This substance can also cause estrogenic and androgenic disruptions. 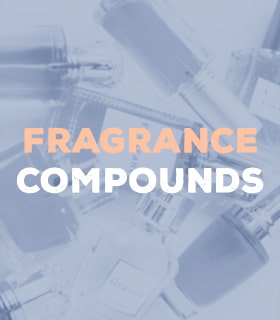 Fragrance compounds
Since ancient times, fragrances have been used to mask unpleasant odors. However, unlike the traditional plant-based extracts used before, modernization has replaced such raw extracts with defined chemical mixtures which are longer lasting. Chemical-based fragrance is now universally added to many consumer products including, household cleaning agents, air fresheners, and scented candles which are used widely both in homes and in public places such as restrooms, hotels, restaurants, cars, trains, and airplanes. Many of these fragrance compounds have now been shown to possess endocrine disrupting properties.  Adverse human health effects are now being increasingly documented following exposure to these products and include migraine headaches, asthma attacks, contact dermatitis, and mucosal symptoms, but the extent to which these health problems stem from hormonal disturbances remains to be ascertained. 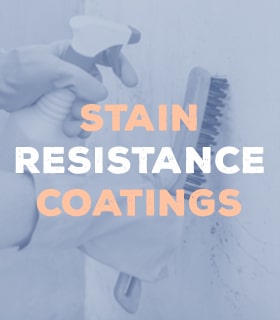 Stain resistance coatings
Stain resistance coatings such the chemicals used in “Teflon” and “Gore-Tex”, and those that are found in water and oil repellent are considered as EDCs. These are developmental toxicants with long-lasting effects in reproductive tissues and on the control of metabolism. Some are also known to alter sex hormone levels. 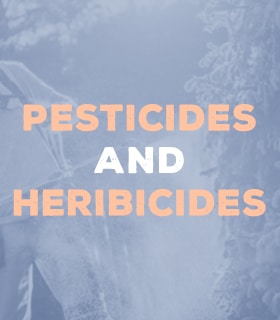 Pesticides and Heribicides
Pesticides are used widely not only in agricultural settings but also in domestic context from off-the-shelf formulations and in aerosol formats. Herbicides, as the name suggests, is used to kill broadleaf weeds and grasses. Recent studies indicate that in exposure to such substances can cause thyroid imbalance in male rats. The extent to which it is a human carcinogen remains under debate. To cite an example, Atrazine is a herbicide used widely for broadleaf crops, golf courses, and residential lawns. It was banned in the European Union in 2004 but remains in use in many other parts of the world. Its endocrine disrupting properties were first described in terms of feminization of male gonads but many other studies now describe its ability to cause reproductive dysfunction. 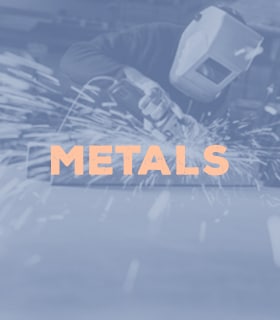 Metals
Some metal ions have been shown to be capable of interfering in estrogen action. These include aluminum, antimony, barium, cadmium, cobalt, copper, lead, mercury, nickel, selenite, tin, and vanadate. Aluminum is used as an active antiperspirant agent in underarm cosmetics often in aerosol formats and aluminum-based antiperspirant use has been linked to breast cancer. In consideration of the potential adverse effects of inhalation of aluminum from antiperspirant sprays, it is noteworthy that inhalation of aluminum powder by miners to protect against silicosis gave rise to some early signs of reduced cognitive function in exposed workers which might be indicative of neuroendocrine disruption. 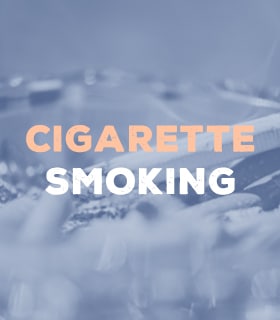 Cigarette Smoking
Tobacco smoke contains a complex mixture of compounds including EDCs and is known to cause alterations to hormone levels. Smoking is known to have severe effects such as thyroid diseases including Graves’ hyperthyroidism. The levels of many steroid hormones are also affected by smoking. It is also known to have an impact on female reproductive health such as alterations to the menstrual cycle, and risk of anovulation. The reduced estrogen levels are also considered to be the explanation of increased osteoporosis in women who smoke. On more recent studies, smoking has further been linked to obesity. 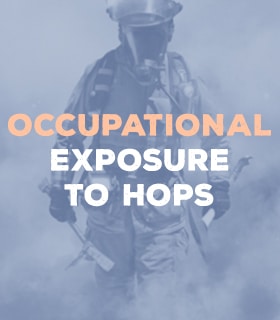 Occupational exposure to hops
Phytoestrogens are compounds contained within plant material and which possess estrogenic properties. One special scenario where air-borne phytoestrogens have been reported to adversely influence human endocrine health has been in the context of the hop industry, where inhalation of dust from the preparation of hop material has been known to cause menstrual disturbances in female workers for many years.

Having read through this article, the short answer to the question, “Can Air Pollution Affect Your Hormones?” is Yes. EDCs are known to have an impact on our hormones which in turn affects our health. EDCs are everywhere, making it difficult for us to avoid them; but staying informed about the sources of EDCs and their harmful effects is already a step towards making the right choices – for the environment and for your health. Nonetheless, the best way to make sure we keep our hormones balanced is through blood tests.