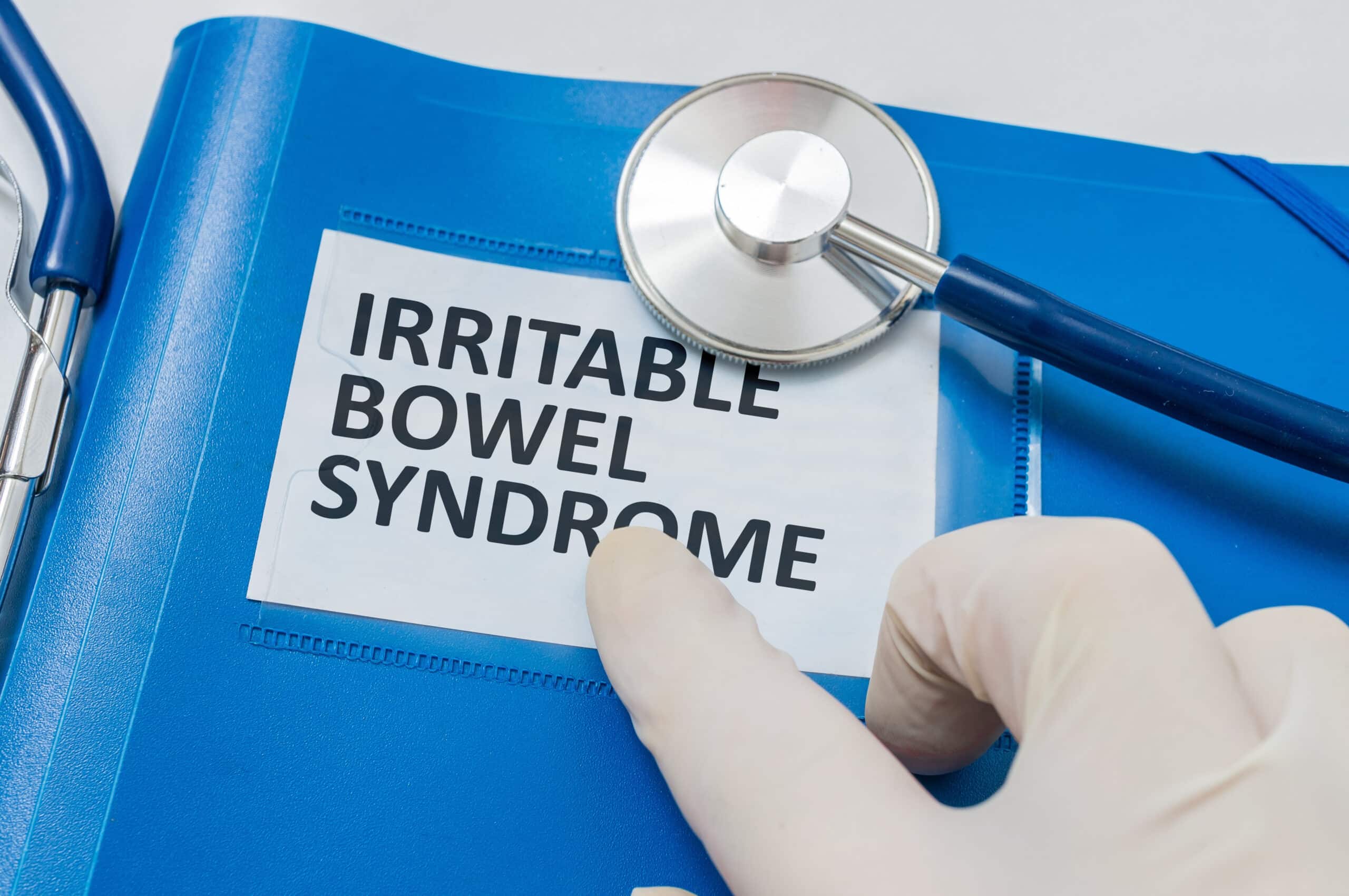 As you may or may not be aware, April is IBS Awareness Month. But if you’re one of the 10 to 15 percent of the adult population of the US that suffers from this disease, you don’t need an awareness week to remind you of the suffering that IBS can bring to your daily life. IBS sufferers – who account for between 25 and 45 million people in the United States and almost 10% of the global population – go through enormous levels of suffering with very little respite.

The impact that IBS can have ranges from a slight inconvenience to life-changing debilitation depending on the severity. You can have cramps, excessive flatulence, mucus and blood in the stool, dramatic changes to your bathroom habits, and unintended weight loss as standard symptoms.

The worst thing is that the exact cause of IBS is not fully understood. Symptoms may result from a disturbance in the way the gut, brain, and nervous system interact but there is no definite cause for the disease and it is lifelong in duration. Stress was originally thought to be a primary cause of the disease but that has been shown to not be the case as medicine has devoted more time to research. Instead, it is now believed that IBS flare-ups are primarily caused by dietary triggers.

Everyone’s dietary triggers are different but here are a few of the classical triggers for the major symptoms of the disease and what foods you should choose to replace them.

Typically, all kinds of bread and cereals made with refined grains can cause constipation for IBS sufferers, although whole grain has shown to be an exception. Processed foods such as chips and cookies are known to cause symptoms like constipation but also stomach and abdominal aches. Coffee, carbonated drinks, and alcohol are absolute no-nos for anyone with IBS and high-protein diets containing dairy products (especially cheese) are almost as bad.

If you want to avoid the triggers, you need to gradually increase your fiber intake per day until you’re taking in roughly 25g if you’re a woman or 38g if you’re a man. You can get the kind of fiber you need from beans, vegetables, and whole-grain bread. Fruits with moderate amounts of fructose sugar such as plums and prunes are a good substitute for citrus fruit which can aggravate other symptoms. Replacing your coffee, soda, and alcohol, with plain water is also a great move.

Avoiding certain types of food can help with IBS related diarrhea, which can range from an embarrassing inconvenience to a serious medical condition. Unlike the constipation symptoms, too much fiber (especially the kind you get from the skin of vegetables or fruit like apples) can cause fairly serious diarrhea if you’re susceptible to these triggers. Alcohol, chocolate, fructose (found in fruit and juices), sorbitol, and chocolate are also known triggers.

Just like the triggers for constipation, carbonated drinks are a common trigger food, as are dairy products like milk, yogurt and milkshakes. You should also try to avoid large meals and especially fried and overly fatty foods.

For relief or avoidance of symptoms, you should eat small amounts of fiber such as oats, barley, certain whole-grain bread, and brown rice. Ideally, you shouldn’t eat food that has a wide divergence in temperature; so don’t eat a sizzling duck with ice cold water. Drinking water during your meal isn’t the best idea either, as that can cause gas, which adds to the potential for diarrhea and painful cramps. You should avoid food like broccoli, chickpeas, lentils and onions as they can cause gas too.

These will vary from person to person, so you may have to undertake some trial and error. But as a general rule, these are the trigger foods to avoid if you want to lessen the effects of this horrible disease.