Millennials have been labeled a lot of things by a lot of people. You may have heard most of them, and the range of these adjectives can go from being lazy and entitled, to being flexible, curious, and being idealists.

Some articles label them as individuals who only think of themselves, and some say that they are exactly the kind of people who can save the world. Some articles even label them as young adults who claim they want privacy but seek attention. With all these articles going around, millennials do really get the attention that they want, do they? This article makes them a subject yet again.

You would think that with how expressive the current generation is, the statistics of people having sex would jump to new heights. Data says otherwise, turns out Millennials are having less sex than preceding generations.  But there is a catch, the number of people having STDs are increasing in an alarming rate and shows no sign of stopping. We are left with the question, “how did this happen?” 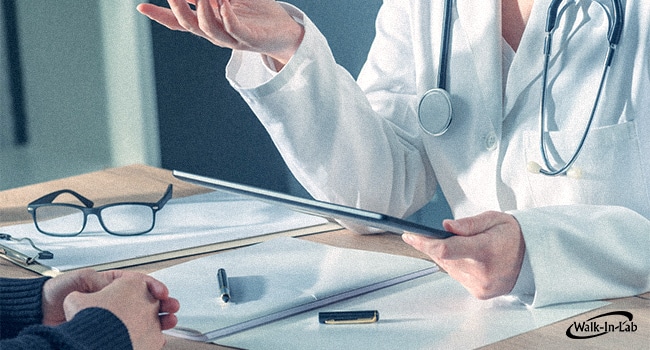 According to the Centers for Disease Control and Prevention, they estimated that youth between ages 15 to 24 would account for half of the 20 million new STDs infections that occur every in the US. Just to give a preliminary data last 2017 released by CDC, they have seen 30,644 cases of secondary as well as primary syphilis, 555,608 cases of gonorrhea, and 1.7 million cases of chlamydia. As for the syphilis cases, it has become more prevalent among men who would have sex with other men.

The Director of National Marriage Project, Brad Wilcox, called the discrepancy between low sex rates and high STD rates among millennials “a bit mysterious.” It is only logical to think of the factors that may have indirectly caused this. 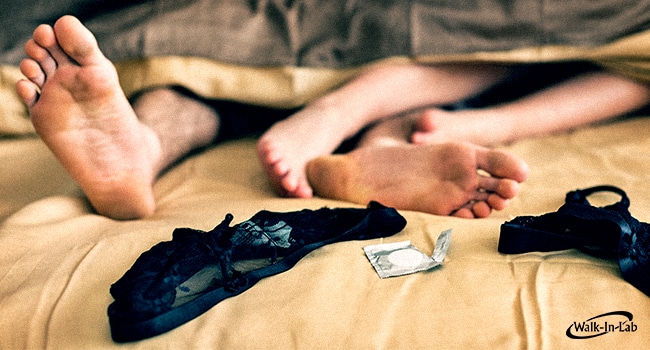 Dennis Paradise, founder of Southern California-based Paradise Marketing, which works with top condom makers like Trojan, Lifestyles, and Durex, says that the STD increase may be caused by the convenience being offered by the morning-after pill, more so that the US Food and Drug Administration has made it easy to obtain. In 2013, the department has approved its use without a prescription or age limits. You can now buy the Plan B pill over-the-counter. This product not only caused condom sales to drop but may also have something to do with the rise of STD rates. To back this up, a 2015 research published in the journal Health Economics provided a data summary that proves having over-the-counter access to Emergency Birth Control (EBC) leads to increased STD rates.

During the years 2013-2015, teenagers and young adults within the age of 15-25 years old had issues relating to confidentiality for services relating to sexual or reproductive health.  In the U.S., 12.7% of sexually experienced in the age bracket who were part of their parent’s health insurance plan had concerns that their parent might find out if they would be seeking sexual and reproductive health care. This confidentiality issue could be one of the barriers for patients to get proper STD testing services and some medical groups have pointed out that providers should try spending time alone with the patients without their parent in the room.  In fact, it is noted that STD rates may be worse than what was actually noted. County Department of Public Health states that there are a lot if individuals who do not report their sickness to their doctors. 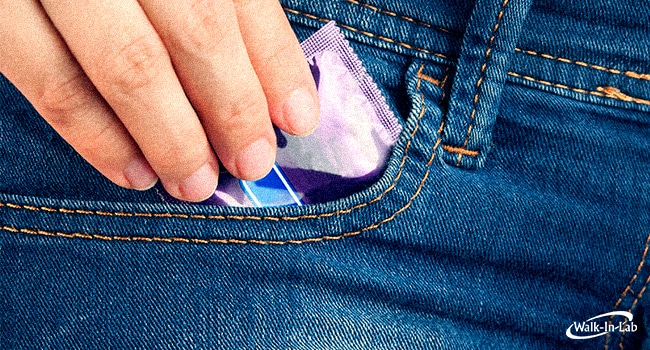 It is also worth mentioning that there are tighter budgets when it comes to public health programs. Fred Wyand, director of the American Sexual Health Association, told the Centers for Disease Control that federal budget squeezes are part of the problem too. Having tighter budget means that health programs dedicated to prevention and treatment must continually do more with less.

Unlike during the late 1980s and 1990s when HIV scare has made people wary of their sexual behaviors, now that HIV is not tagged as lethal anymore due to medical advancements, people are now being apathetic about their behaviors. To address this, various officials are now saying that they will increase access to testing, reduce barriers to treatment, and continuously increase community awareness.

The rise of these cases should have been plucked out in an earlier stage through continuous awareness, accountability, and support.

Get LabCorp STD testing or Quest Diagnostics Lab near you.